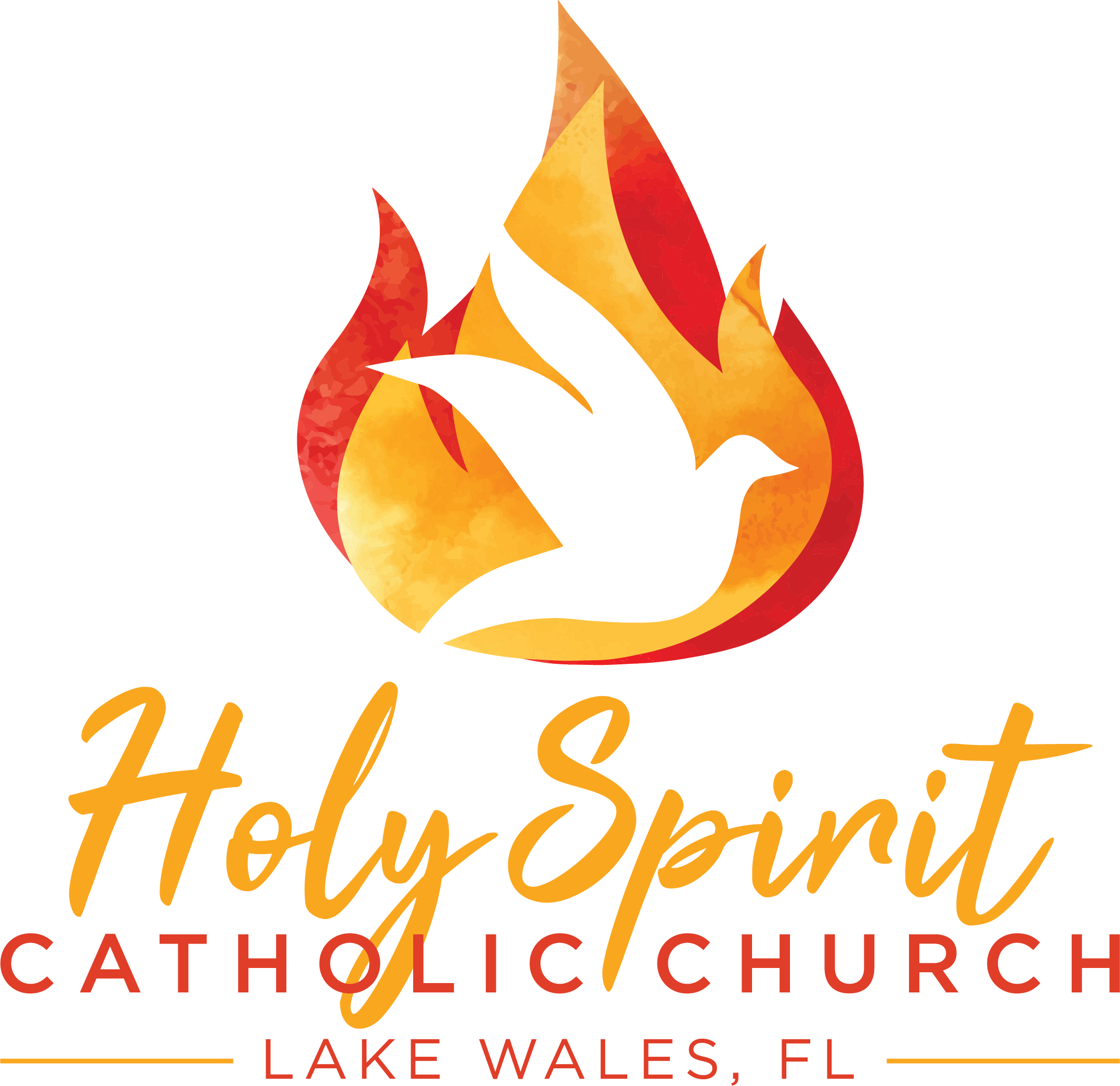 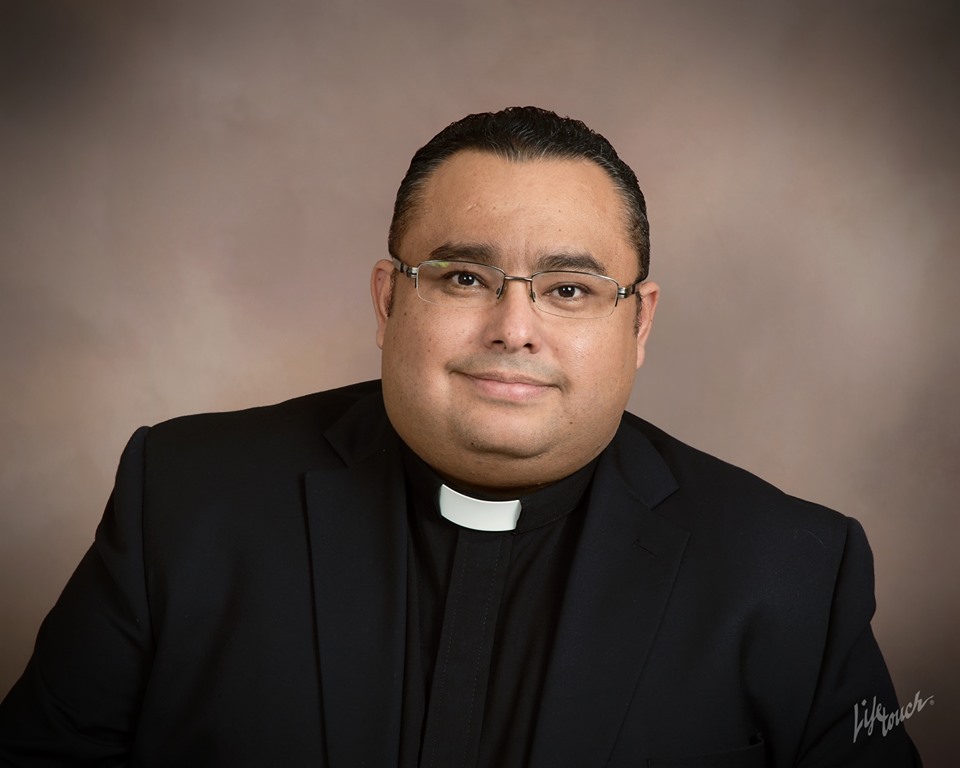 Fr. David Vargas Grajales is originally from Aguada, Puerto Rico. His parents, Celso and Rosalia, raised fourth children; Fr. David is the second one.  He began his primary studies in his native town, and at the age of sixteen, he entered the Augustinian Seminary “St. Thomas of Villanova”, in Bayamón, Puerto Rico. After his first year of formation, the formation team sent David to the Seminary “St. Alonso de Orozco” in the Dominican Republic. He completed his philosophical studies at the Pontifical University Mother and Teacher (Madre y Maestra) of the Dominican Republic and the Central University of Bayamon, obtaining then his Bachelors Degree in Arts/ Philosophy in the year 1995/1996. In 1996 Fr. David went to Colombia and Perú for his year of Noviciate. He completed this stage of formation at the Convent Our Lady of Grace in Lima, Perú and professed simple vows (Chastity, Poverty, and Obedience) on May 17, 1998, at Parish Our Lady of Monserrate in Bayamon, Puerto Rico.

He pursued his studies in theology at the Lateran University of Rome, Italy- obtaining his Master’s Degree. He also completed his certification in Augustinians Spirituality at the Institute of Augustinianum, Rome- Italy. Fr. David decided to consecrate his entire life to God with the Solemn Vows at the International House Saint Monica- Rome- Italy on May 26, 2001. His Diaconate Ordination on August 12, 2002, at the Parish Our Lady of Monserrate of Santurce, Puerto Rico. By the hand of Monsignor Daniel Turley, Bishop of Chulucanas, Perú he received his Priesthood Ordination on January 12, 2002, in his native town of Aguada, Puerto Rico. Father David continued his higher education at the University of Sacred Heart of Santurce, Puerto Rico and New York University, NY obtaining his Masters and Doctorate in Education in the year 2007.

His Pastoral experience has been very diverse:

From Puerto Rico, graduated in Inter american University from Puerto Rico, Ponce Campus(Universidad Interamericana de Puerto Rico, Recinto de Ponce)with a Bachelor degree (Cum Laude) in Computer Science with a different knowledge  in different computer programming languages, Website development and Graphical Design. He had different roles in the Catholic Church in the Ponce Diocese (In Puerto Rico) as Faith Formation Teacher (4 Years), Lead Assessor in the community Youth Ministry (Called “Protagonistas de Cristo”) (4 years) and Eucharist Minister of Holy Communion (3 years). Now he collaborate in our Parish in the development and maintenance of the website and all related in the Information Technologies of the Parish.